Christian was born in London in 1902, the youngest son of Jack Spurling and Helena Humble.  Both parents were pursuing acting careers but Jack is best remembered as a marine artist who captured the romance of the 19th century clipper ships.  Christian never really knew his father, and in 1910 was living in Northern Rhodesia  with his mother and step-father Marmaduke Wetherell.  Marmaduke was a flamboyant character and a big influence on Christian’s early life.

The family returned to England in 1921 where Christian finished his schooling.  In 1923 he was back in Rhodesia working with Marmaduke on his Livingstone film project.  He returned to England in 1924 where he lived and worked for a short while before travelling to Malaysia in 1926 to work for United Sua Betong Rubber Estates.  Four years later he came back to London where he married his first wife Florence Phillips in 1932.  Their daughter Christine was born the following year.  Later, in 1934, Christian became involved in a Loch Ness Monster hoax organised by his step-father.

His decision in 1937 to return to Malaysia would have devastating consequences. During his first trip he joined the Straits Settlements Volunteer Force, which he re-joined on his return. With WW II approaching this force had grown to four infantry battalions, and Christain fould himself in Singapore when it was captured by the Japanese in 1942. Forced to work on the Death Railway he was liberated in 1945, surviving an ordeal that many thousands did not. He married his second wife Joy Stollard in London in 1946. They eventually moved to Worthing, West Sussex where he found commercial success as an artist, mainly producing exceptional copies of his father’s paintings. 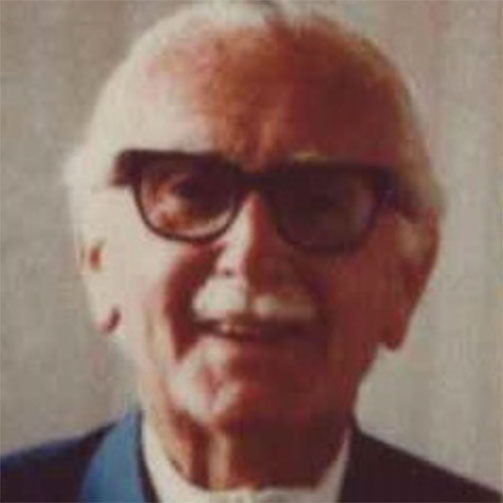 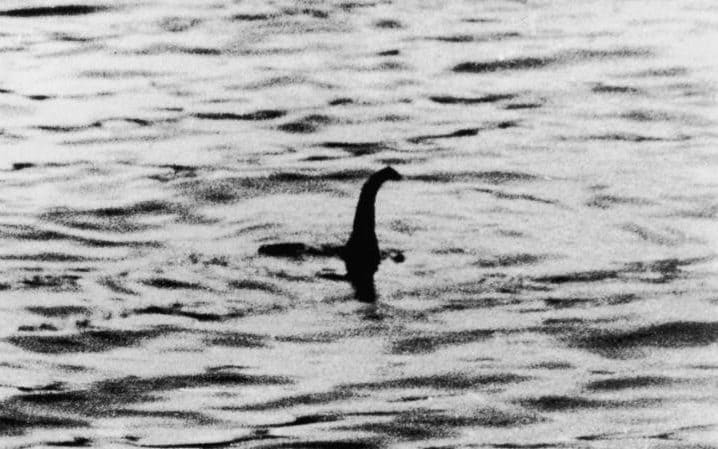 Information about the Loch Ness Monster in Chapter 8 is based entirely on the work of David Martin and Alastair Boyd. David kindly agreed to share transcripts made in 1991/92 when Christian was interviewed about his role in the affair – a special thank-you is given for this generous help.

Martin and Boyd published Nessie ~ The Surgeon’s Photograph ~ Exposed in 1999.  Their book is the one to read if you need the full details on this matter.